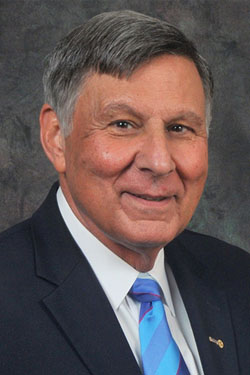 Floyd Lancia was invited to join Rotary while serving as Superintendent of Schools in Van Buren, Maine. While a member of the Van Buren Rotary Club he served in various positions including club president.

With a career change, and a move to Fort Wayne, Indiana, he was invited to join the Anthony Wayne Rotary Club. While a member, Floyd served on the board, committees and as president.

At the district level Floyd served in various capacities as well as District Governor in 2009-10. In his continued district level service, he continues to serve on numerous boards and committees.

Floyd and his wife Betty Lou have three grown children and six grandchildren and serve the community by supporting various non-profit organizations and share the passion of the work being done through The Rotary Foundation by being Arch Klumph and Bequest Society Members. 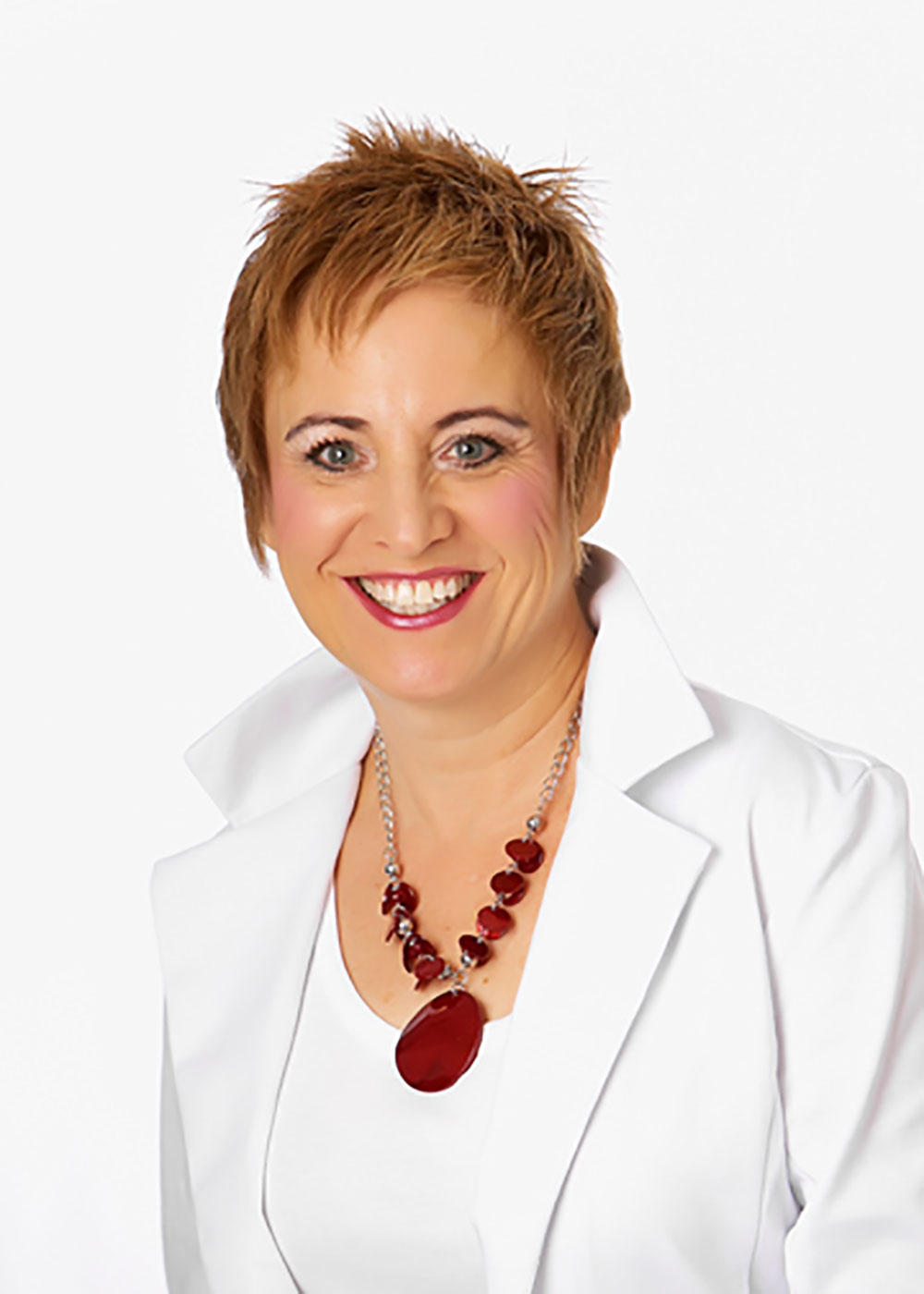 Desi loves to motivate employees by helping them adjust their attitudes to create a positive work environment. Desi has over 25 years of experience as an entrepreneur, patient advocate, customer service and leadership trainer, and award-winning entertainer. She is also an international speaker with the John
Maxwell Team. She is known as “The Attitude Adjuster” and helps employees reduce negativity and stress in the workplace. She is the author of Do You Work with the Living Dead? 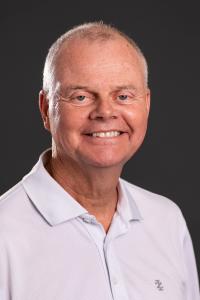 Tom Thorfinnson and his team work with Rotary staff and members to develop and implement organization-wide strategy and set and measure goals. The team provides research, evaluation, business information, and project management, and encourages creative thinking and innovation.

Thorfinnson graduated from St. Olaf College in Northfield, Minnesota, with a degree in mathematics and economics. He also has a law degree from Marquette University Law School in Milwaukee, Wisconsin. A Rotarian since 1980, Thorfinnson has served Rotary as a director and a Foundation trustee and vice chair. He is a Level 2 Major Donor of The Rotary Foundation 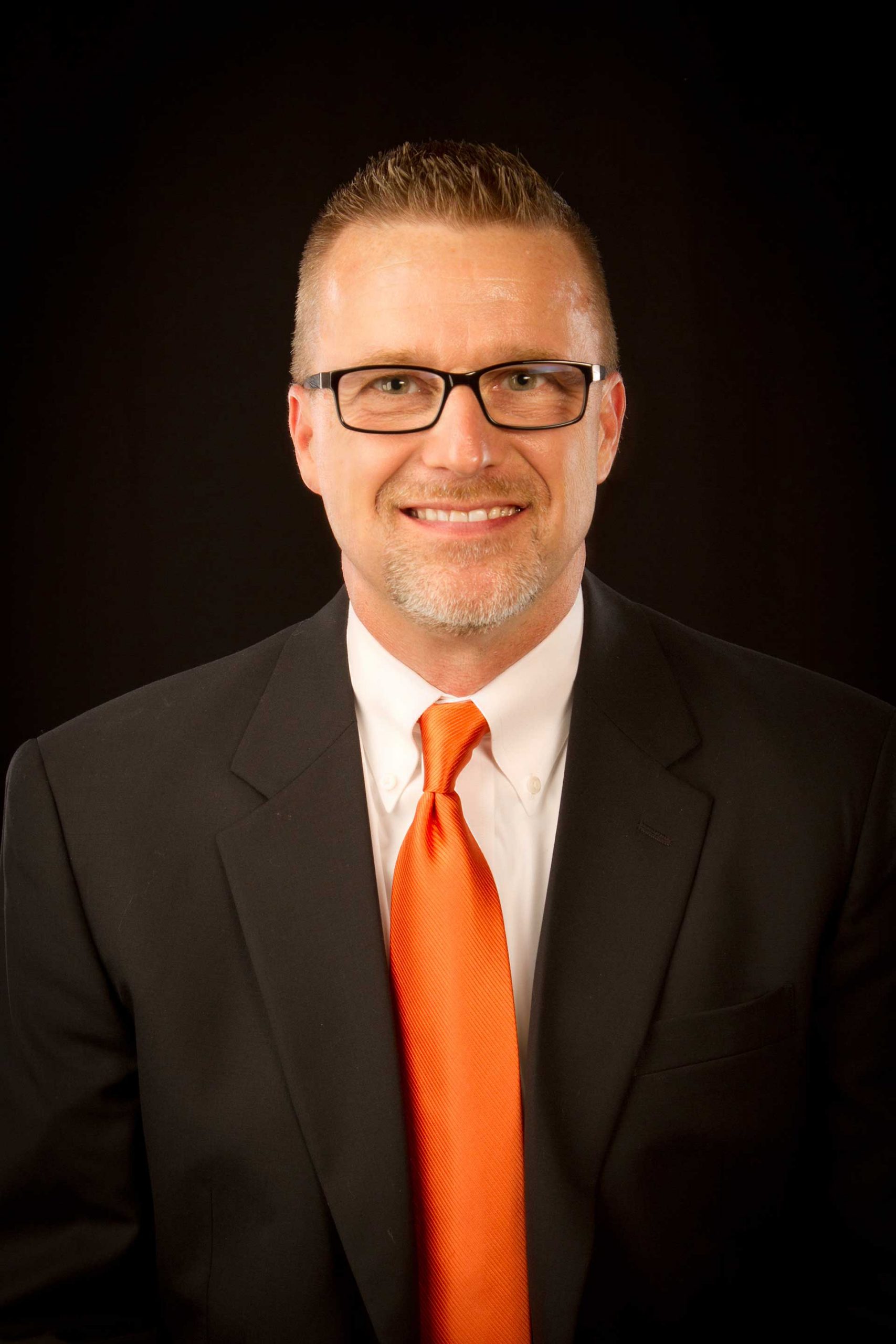 Dr. Jeff Standridge is directly involved in the creation of a sustainable venture ecosystem across the state of Arkansas and beyond. He recently retired from Acxiom Corporation after nearly two decades of executive leadership with the company. During his tenure, Jeff was directly involved in over two-dozen M&A transactions across North America, Europe, Asia, the Middle East and South America. In addition, he personally led the new startup of companies in Poland, which he scaled to over 300 employees, and China, which he grew to over 150 employees. Jeff also served as the Vice President of Global Operations, where he led Acxiom’s presence in the Middle East & North Africa (MENA Region), as well as Acxiom’s presence in Brazil and Latin America (LATAM Region). Before leaving the company, Jeff spent five years building out Acxiom’s presence in the mid-markets, which he grew to almost $75 million. Prior to Acxiom, Jeff served as a professor with the University of Arkansas for Medical Sciences and a member of the Angel Flight Helicopter Team at Arkansas Children’s Hospital.

Dr. Standridge is currently ‘Chief Catalyst’ with the Conductor (www.ARConductor), co-Founder of Cadron Capital Partners, and an adjunct professor at the University of Central AR, where he teaches Innovation Leadership & Entrepreneurial Finance at the undergraduate and graduate levels. He holds the Doctor of Education Degree with special work in Leadership & Organizational Development and the Master of Education degree with an emphasis in Adult Education/Human Resource Development.

He has received numerous awards and special recognition, including being named the Outstanding Volunteer Fundraiser in 2017 by the Association of Fundraising Professionals. In 2016 he was recognized by the United way of Central Arkansas with the “President’s Award.” In 2004, Jeff was named as one of the Top 40 Business Leaders under forty years of age by Arkansas Business magazine. Jeff is retired from the U.S. Army, Arkansas Army National Guard, where he was recognized in 2000 as Soldier of the Year by the 87th Troop Command. During his career in health care, Standridge was also recognized by the American Association for Respiratory Care (AARC) as the National Flight Respiratory Therapist/Paramedic of the Year.

Jeff is the author of “The Innovator’s Field Guide: Accelerators for Entrepreneurs, Innovators and Change Agents” (2017) and co-author of the award-winning book entitled, The Abundance Principle: Five Keys to Extraordinary Living. In addition, he has authored numerous articles for various print and online publications and has been interviewed and quoted in The Wall Street Journal, ComputerWorld, Human Resource Executive, HR Magazine, Workforce Magazine, and other professional, trade, and news publications.

Dr. Standridge has been an invited speaker, trainer, and/or consultant for numerous businesses, organizations, and institutions of higher education across North and South America, Europe, Asia and the Middle East. In addition to his custom-tailored consulting, presentations and workshops, he has received accolades for his
Corporate Innovation Accelerators, as well as his “Think Like a Startup” workshops. His other high-demand programs include:
• The Sales Acceleration Workshop
• Success Secrets of World Class Leaders
• Coaching for World Class Performance 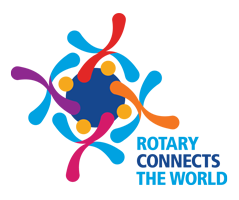